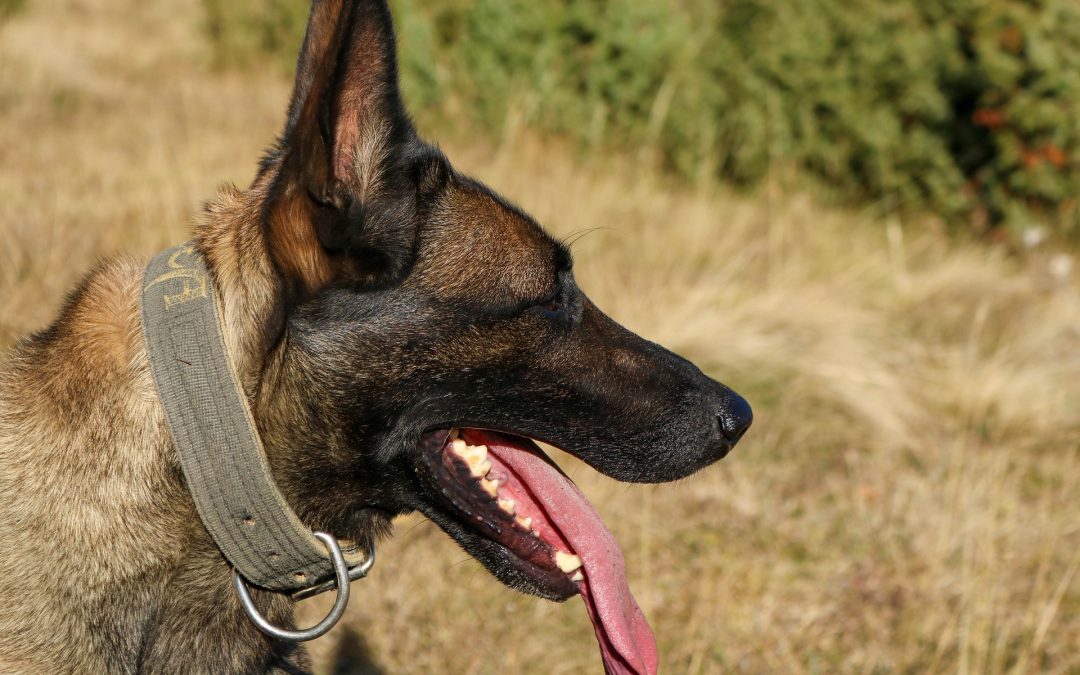 Richard Armstrong, 47, said he left the security dogs in the boot of his Vauxhall Astra because neighbours had complained about them barking.Temperatures were reaching 24C when people noticed the dogs in a kennel inside the vehicle in Ilford, east London, and alerted the police.

The RSPCA said the kennel was just about large enough for one dog to stand, but there was no room for them to move around.Footage showed Armstrong trying to explain to officers about his neighbours’ complaints and the fan in his car.RSPCA inspector Kate Ford was called to the scene on April 20, 2019, and launched an investigation.