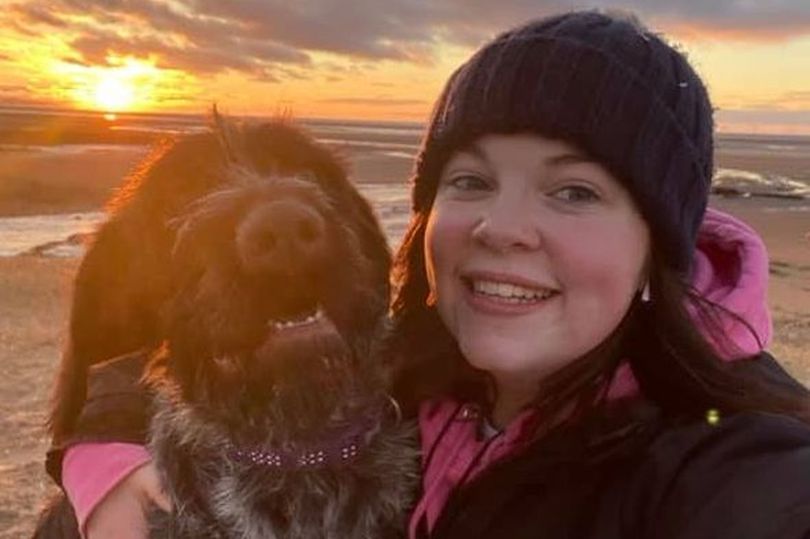 Members of the Young Kennel Club (YKC) were called upon to make the most of their daily exercise between 18 January and 12 February.The Dog Walk Challenge involved walking short distances each day to ultimately total either 5 or 10 miles in the local area, depending on their age.

Katie O’Brien, an 18 year-old from Dumfries and Galloway, and Misty, an 18 month-old German Wirehaired Pointer, traversed a total of 90 miles together within the four weeks of the challenge,which is a staggering 80 miles over the requirement.

“We were thrilled to see so many Young Kennel Club members not only taking part in this challenge, but also supporting and encouraging each other. The pandemic has meant that our members have sadly been unable to socialise with each other at their usual members’ events, but we are so glad that this initiative has been able to keep them connected, even whilst being miles apart.”

In the 6-13 age group, Nine year-old Thomas Taylor and Flora, a two year-old Scottish Terrier from Somerset were a winnng combination with 5 miles achieved

The winners of both categories were awarded a choice of either a free place at Young Kennel Club camp or a Fitbit and £100 Argos voucher.