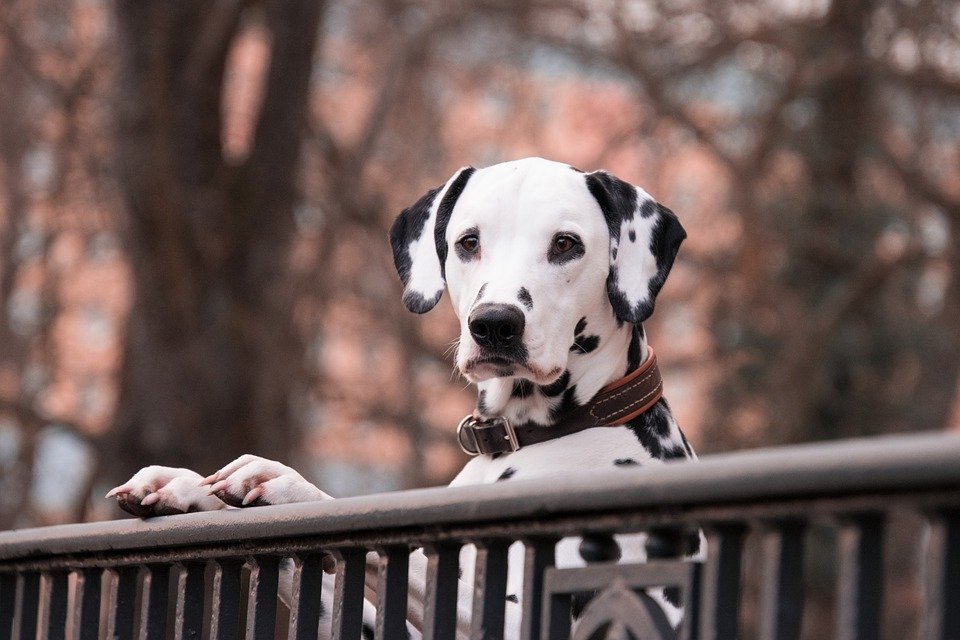 The Animal Welfare Act 2006 was introduced by DEFRA to combat animal abuse and came into force in 2007. Its aim was to update the Protection of Animals Act 1911, making the law reflect 21st century practice and the developments in veterinary science.

You may hear people referring to these five welfare needs as the ‘five freedoms’.

All domestic animals have the legal right to:

Dog owners who fail to ensure their pet’s welfare needs are met face prosecution – but importantly, they run the risk of causing suffering to an animal who they have taken into their home and have a responsibility to care for. Failing to meet a pet’s welfare needs could cause them to become sick, hurt, upset or stressed.

Owners can be taken to court if they don’t look after their pets properly and face a prison sentence of up to six months, and a fine of up to £20,000.

They may also have their pet taken away from them, or be banned from having pets in the future.

According to the PDSA paw report 2019 “over a quarter of owners (26%) are unaware of the Animal Welfare Acts.*

CAN I LEAVE MY DOG WITH FRIENDS ?

The person you leave the dog with takes on that responsibility too however you must ensure that person is capable of caring for your dog.

If you are a parent or guardian of any child under the age of 16 , then you will be responsible for any animal that they look after too