Max the Miracle Dog gets PDSA Order of Merit 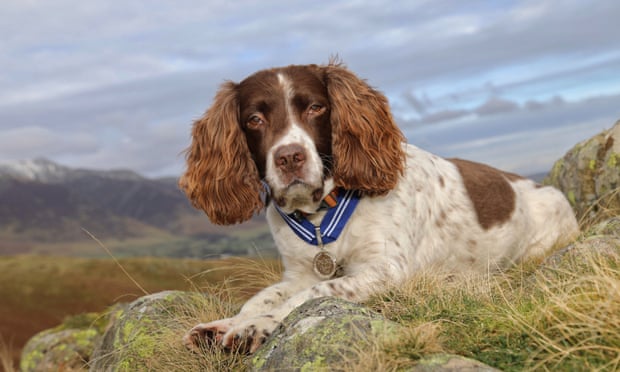 A springer spaniel with a huge social media following has become the first pet to win what has been described as the animal equivalent of an OBE for “providing comfort and support to thousands of people worldwide”.

The honour, given by the People’s Dispensary for Sick Animals, a veterinary charity, was previously bestowed only on service animals, such as police dogs, assistance dogs or medical detection dogs.

The PDSA, which nicknamed the honour the “animal OBE”, said the “positive and life-altering impact Max has on the wellbeing of hundreds of thousands of people worldwide is unprecedented”.

A spokesman said Max’s popularity on social media “provides a feel-good factor”, and since 2017 the dog has also met more than 10,000 people and raised almost £300,000 for a number of charities.

PDSA director general Jan McLoughlin said Max had become a “true ambassador for the positive impact that animals have on mental health and wellbeing, which is more important now than ever”.

The PDSA Order of Merit was created in 2014 and since then 32 dogs and horses have been recognised for their work.